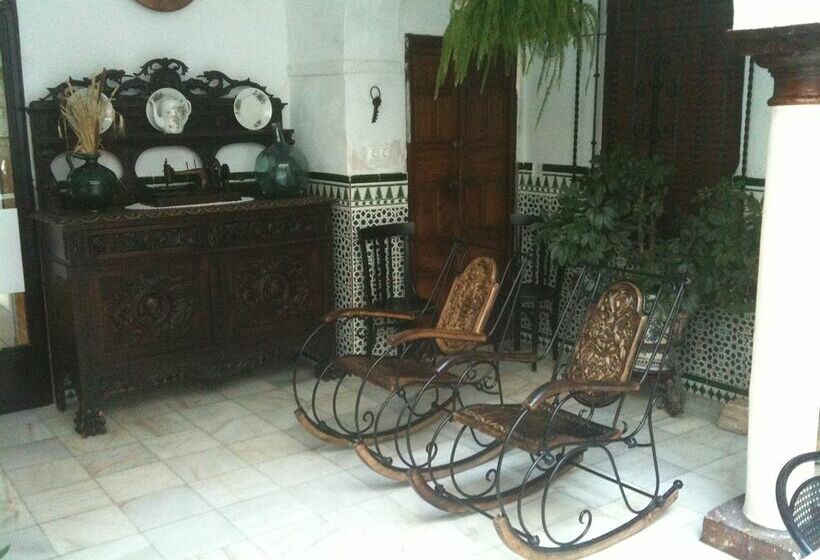 Set in the very heart of ancient Córboba, this typically Andalusian hotel is located near the city’s impressive Mosque and other monuments. The Hostal La Fuente was built around a traditional Spanish courtyard in the middle of the 19th century. It is surrounded by the rich history of this beautiful Andalusian city, within 220 yards of Plaza del Potro, the Fine Arts and Julio Romero de Torres galleries, and the Posada del Potro. As well as the 40 air-conditioned rooms, you will also find an informal cafe which opens onto a wonderful roof terrace – ideal for a refreshing drink after a day’s sightseeing.

Nearby points of interest