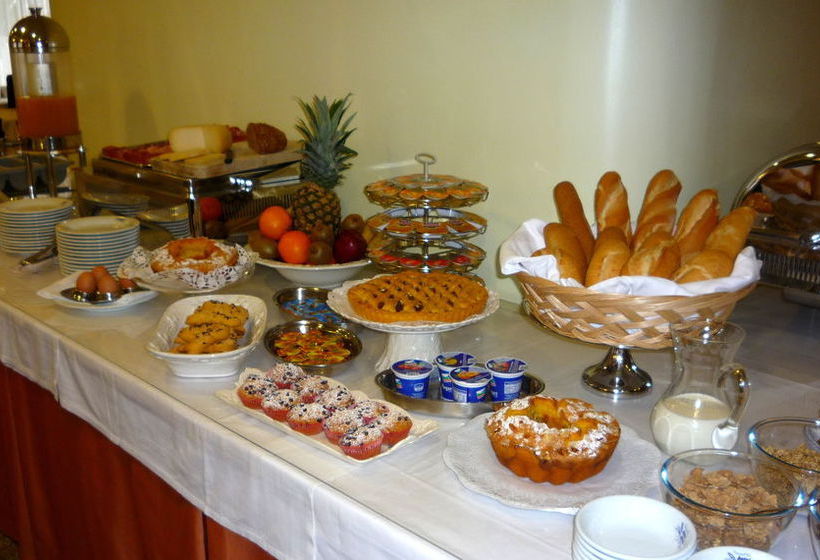 When you stay at Hotel Beach in Tortoreto, you'll be close to Dello Splendore Museum. This hotel is within the vicinity of Piazza Roma and Giulianova Harbor. Take advantage of recreation opportunities such as a private beach, or other amenities including complimentary wireless Internet access and concierge services. Additional amenities include a television in the lobby and tour/ticket assistance. Featured amenities include a 24-hour front desk, multilingual staff, and luggage storage. Make yourself at home in one of the 43 air-conditioned rooms featuring LCD televisions. Rooms have private balconies. Private bathrooms with showers feature complimentary toiletries and bidets. Conveniences include phones, as well as safes and desks.

This hotel has no reviews. Would you like to add your own review?